A production distribution company focused on creating documentaries that focus
on Native Americans and other Indigenous wisdoms. 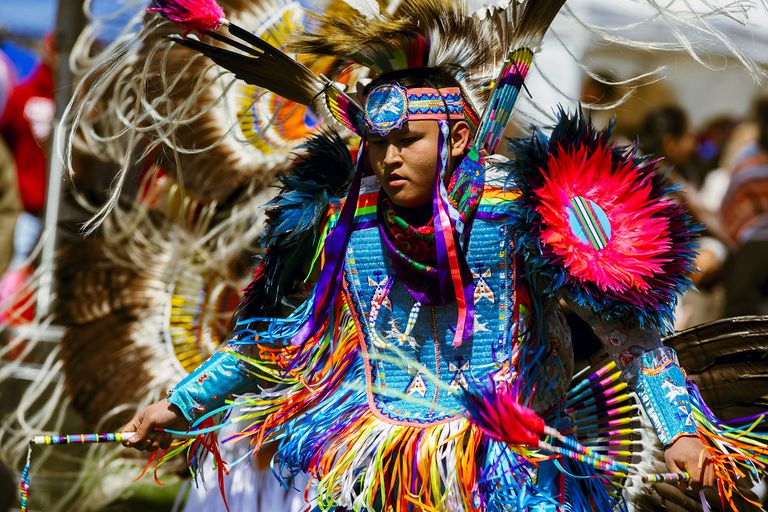 Life at 70: Pedal to the Metal

Self help book for seniors. 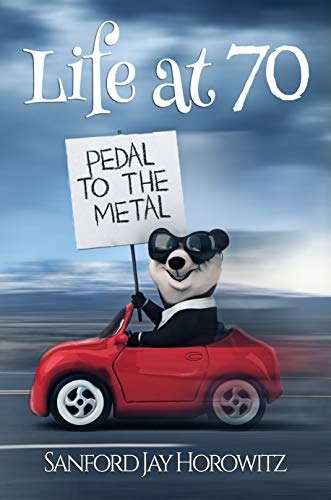 Speaking to seniors around the world and spreading my proactive message. 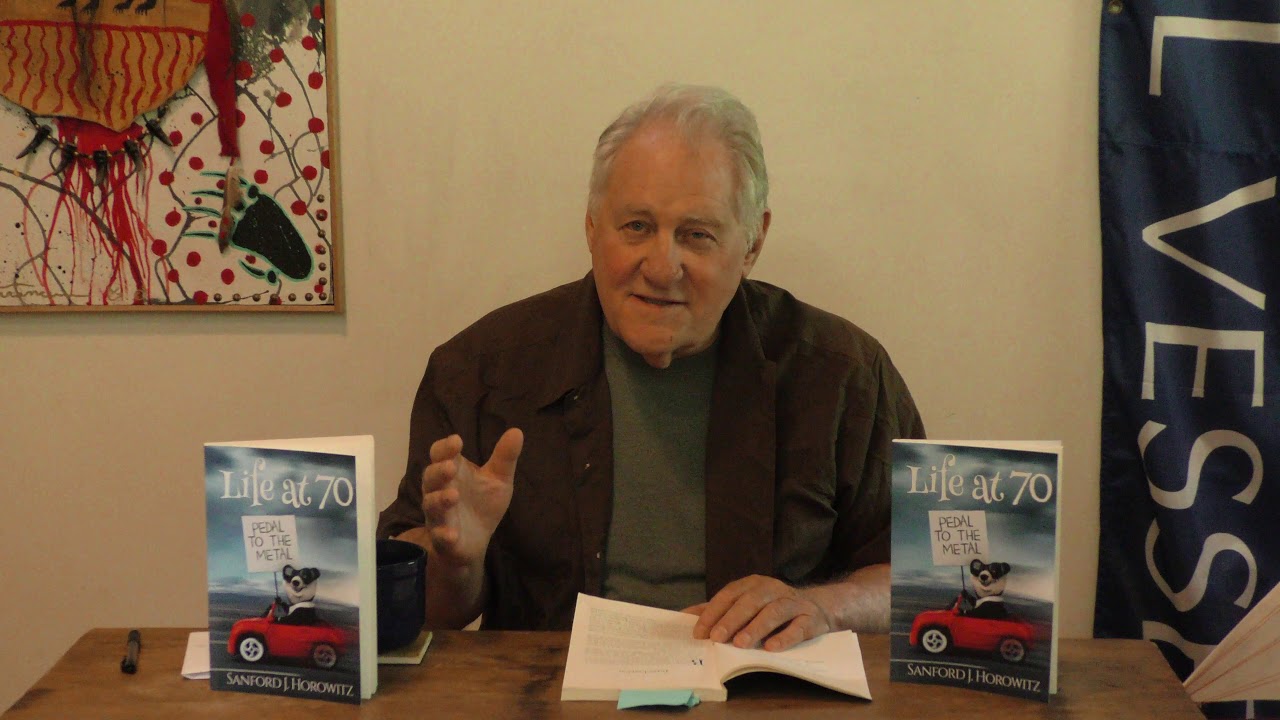 Made in Montana Entertainment 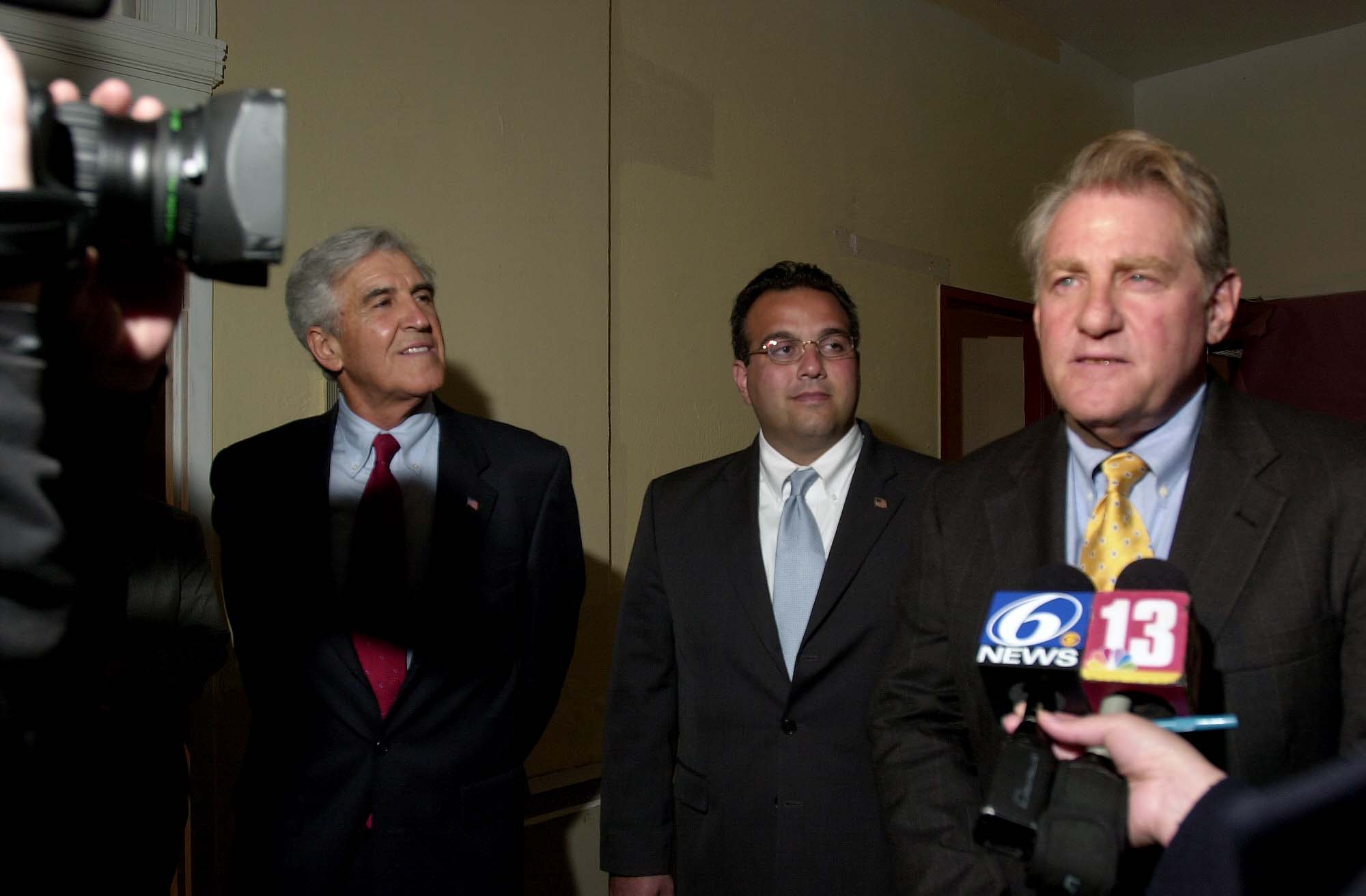 Sandy Horowitz was also credited for initiating a film tax credit along with Senate Majority Leader, Joe Bruno for the state of New York that generated billions of dollars to the state. 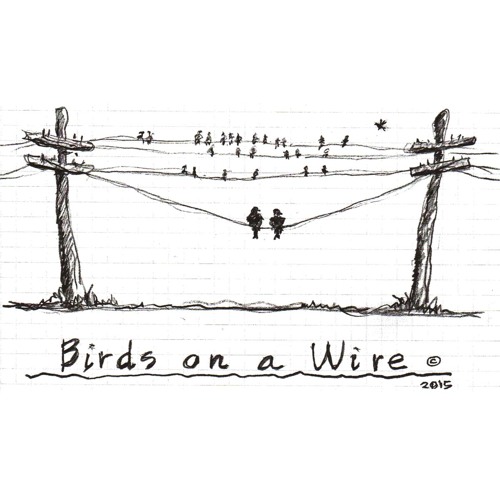